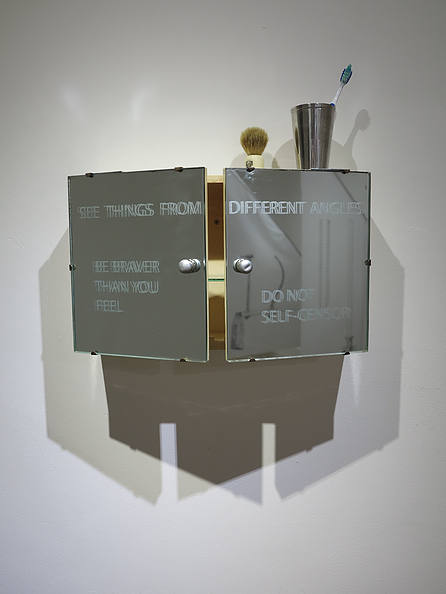 On the 8th January 2015, the COBRA Committee convened over the attacks on Charlie Hebdo magazine and a Jewish supermarket in Paris. Following this meeting, COBRA RES invited a selection of artists to respond to the Committee, and/or the event and its context. Sanders’ response was the work Reflections on Self-Expression in Difficult Times seen …

END_OF_DOCUMENT_TOKEN_TO_BE_REPLACED 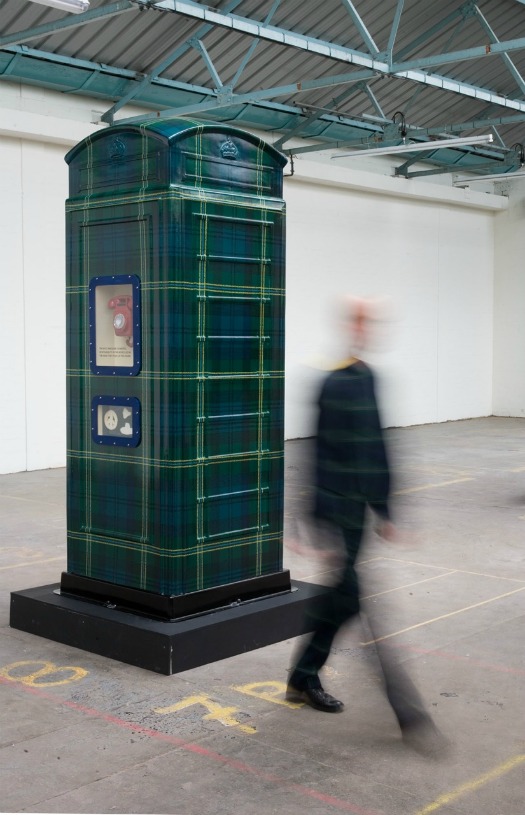 ‘The most awesome, powerful responsibility in the world lies in the hand that picks up this phone’ To celebrate 25th anniversary of ChildLine BT commissioned a team of artists to transform replica phone boxes into pieces of art, BT ArtBoxes, which were displayed all over London throughout June and July 2012 when they were auctioned …

END_OF_DOCUMENT_TOKEN_TO_BE_REPLACED 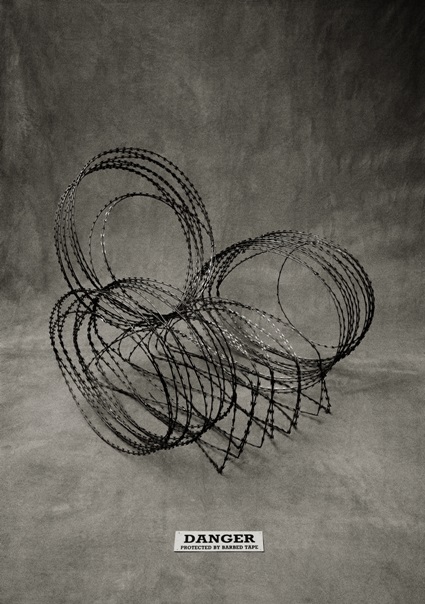 The fearsome Sitting Comfortably, a 1987 chair by Michael Sanders, is formed from razor wire, and is said to be a comment on the Greenham Common anti-nuclear protests. It was featured in the Subversive Design show at The Brighton Museum & Art Gallery 2013